When billionaire Jeffrey Epstein became a sexual offender, his scandal rocked the nation because it implicated some of the best known names in modern history. Readers won’t want to miss James Patterson’s FILTHY RICH, a true crime story that will make your jaw drop. 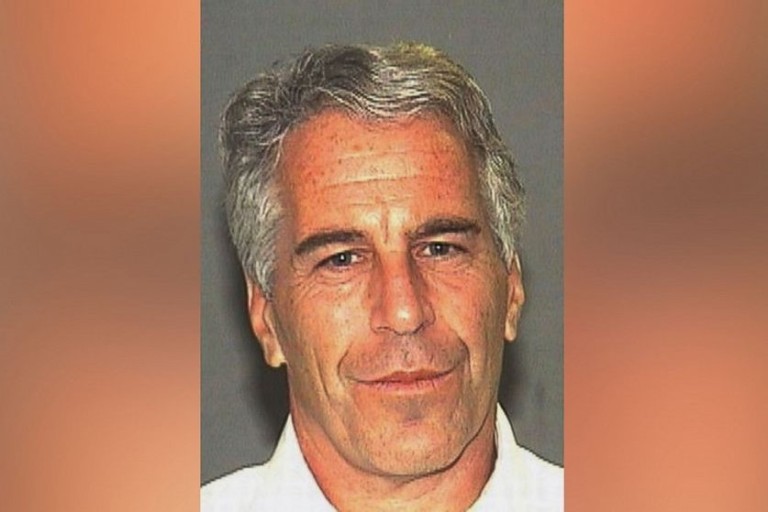 In a country now run by some of the nation’s wealthiest citizens, a growing number of Americans want justice. They believe that everyone should be held to the same standard. However, it is becoming increasingly evident that the rich get to live by a whole different set of rules. That is why James Patterson’s Filthy Rich is one of the most timely books in stores today.