Our test kitchen loves answering your questions. Here they share their insights about cooking with a herb used commonly in Latin cuisines, epazote, also known as Mexican tea. It’s an ingredient you should become familiar with! Find out why. 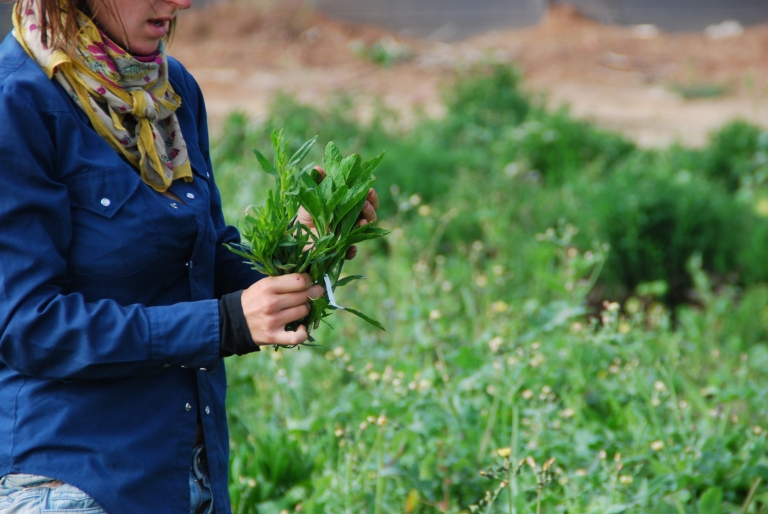 Epazote is a herb commonly found in Mexican cuisine (pronounced eh-puh-ZOE-tay). It is also known as hedge mustard, Jerusalem parsley, Mexican tea, pazote, pigweed, West Indian goosefoot, and wormseed. Typically you will find this ingredient for sale with other dried herbs in Mexican tiendas, Latin grocery stores, supermarkets that cater to an Hispanic clientele, and online, although occasionally you may find it fresh at a farmer’s market in a bunch, similar to how items like cilantro are sold.