One thing that makes a man a hero is his dependability. That’s what makes Detective Evan Pappas so special. He’s not afraid to make a few waves in the name of justice. Enjoy episode six of our serial story, THERE COMES A TIME. 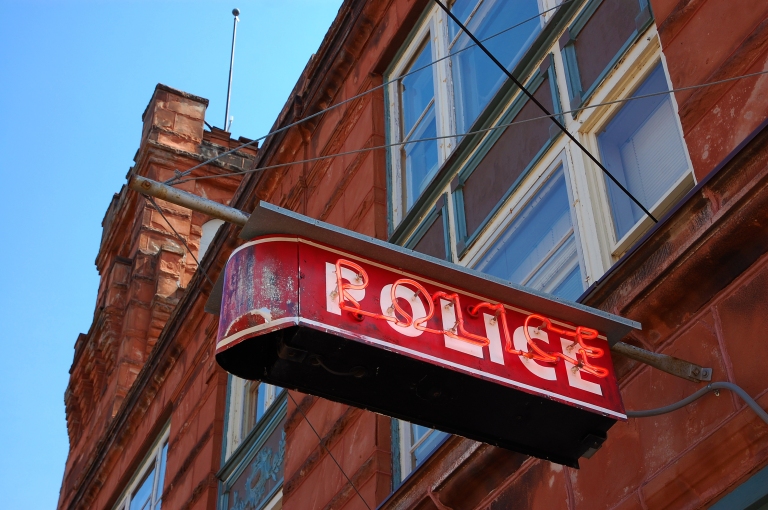 Detective Evan Pappas stood in Chief Arnold Braley’s office glaring down at his boss in annoyance. As usual, his superior sat back in his desk chair and watched him, unmoved. Everyone joked that Chief looked like a bulldog, with his droopy eyes and thick cheeks. They just never said that to his face if they knew what was good for them. “I hear what you’re saying, Pappas. I really do. But you’re not the one the commissioner calls in the middle of the night when his ulcer flares up because he’s worrying about the budget. Without any viable leads to go on, I simply can’t make a case for continuance. We simply have to let this one go.”